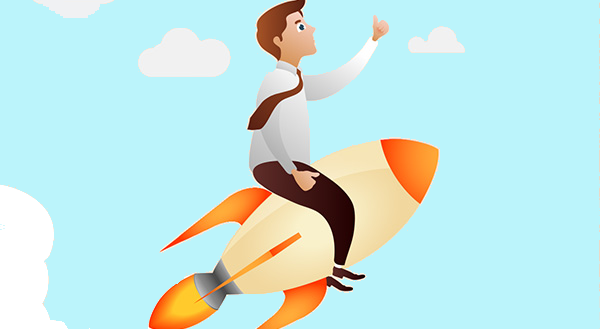 As we head into Christmas and the New Year is just around the corner, are your IT systems due for an upgrade? Here are three key things you can do to improve your business’ IT and keep everything running smoothly in the years ahead. END_OF_DOCUMENT_TOKEN_TO_BE_REPLACED 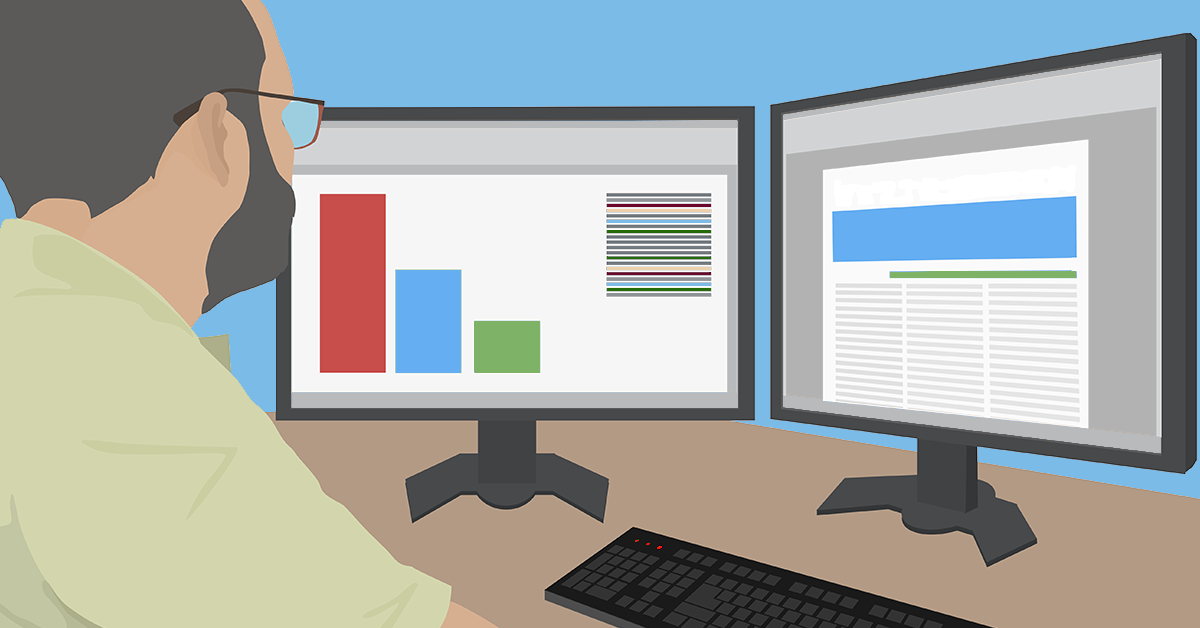 Conventional wisdom says that messy work spaces lead to a disorganised mind. Mess prevents productivity and begins to hamper your professionalism. Shouldn’t that also apply to the computer desktop?

The easiest way to clean and organise your digital desktop is to add more space and the simplest way to do this is by adding another screen. This doubles the available room and makes organisation a breeze.

Getting work done with a single-monitor involves wasted time switching between windows and distracts from the work being done. Stacking windows together, side-by-side, or top and bottom on a single monitor wastes valuable screen real estate. The resulting clutter of windows also makes it hard to focus on what is important.

While tasks can be tackled feasibly with a single monitor; two or more monitors makes the same tasks faster, simpler, and much more enjoyable.

Data entry with two monitors is far easier than data entry with one. Having source data on one screen, laid out in large type, and the destination on another makes the job a breeze. By eliminating the need to scroll tiny windows means that the same job can be done in a fraction of the time.

Graphic design, image manipulation, and picture editing are key areas that make the most of a multiple screen setup.

Stacking one image on each screen allows you to make quick comparisons to make sure your work is going in the right direction. Organising your editing space is made simple too. Stacking your tools, menus, and options on one monitor with your image maximised on the other helps to stay focused and finish the task much more easily.

You can have tasks such as those below on a second or third screen, while keeping your main monitor free to focus on your immediate work:

It is not uncommon for stock traders or financial analysts to maintain 6 or more screens!
Many uses this to track various stocks or indices so they don’t miss any changes.

Multiple monitors can be arranged in many different configurations. While traditionally positioned in landscape orientation, second, third, or fourth monitors can also be rotated 90 degrees to portrait orientation.

This portrait orientation is commonly used often by software engineers, editors and other users who need to review a large amount of text. The lengthwise orientation allows multiple pages to be read from the screen at any one time.

Multi-screen setups behave the same as if all the monitors were just a single screen, no matter how they are arranged. The mouse moves seamlessly from one monitor to another as if there was no difference between them. From the user’s perspective, there is no difference as to how they interact at all.

A Boost to Productivity

A survey by Jon Peddie research found that adding an extra monitor boosted a user’s output by as much as 20 to 30 percent! A productivity advantage of even 10 percent is prized and very hard to come by in the business world. Receiving a productivity reward of over 20 percent for just the cost of adding a second monitor is something few firms can afford to pass up.

So if you are in Adelaide, South Australia, give us a call to add a second or third monitor to your current setup – 08 8326 4364 or support@dpcomputing.com.au.